I Wake Up To The Sound Of Music... 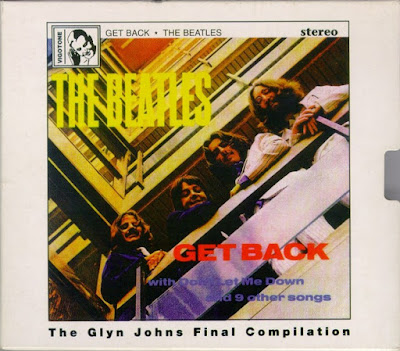 Here's another version of the Beatles album Let It Be.
Named Get Back and as it says on the cover
compiled by producer Glyn Johns.
This is a stripped back version and a good alternate to
the Phil Spector throw everything into the mix production.
I love Let It Be & Let It Be - Naked.
It's amazing how much Beatles stuff is out there.
For a band that only had an eight year recording career,
WOW! 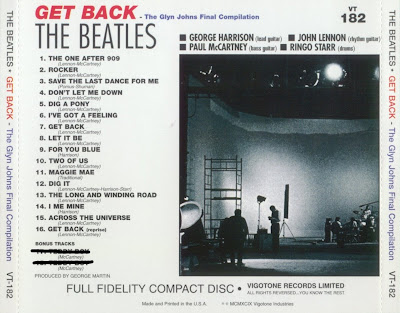 Email ThisBlogThis!Share to TwitterShare to FacebookShare to Pinterest
Labels: 192 kbps, Soundboard, The Beatles

Other Blogs To Visit